Violinist Steve Gibbons and his band comfortable switched from ethic sounding folk or world music to straight jazz. The band was energetic and the rhythms of the music they produced compelled you to move. Steve Gibbons Gypsy Rhythm would be a great band to hire for any office, family or other event you want to be remembered. They were fun to listen to and if dancing were allowed you would have quite a party! Click on any of the smaller images on the page to see a larger version.

I've never heard the cimbalom played prior to this show. It's similar to the Yangqin which I've heard in traditional Chinese music. Romanian born cimbalom player Nicolae Feraru added a unique and exciting element to the bands sound. 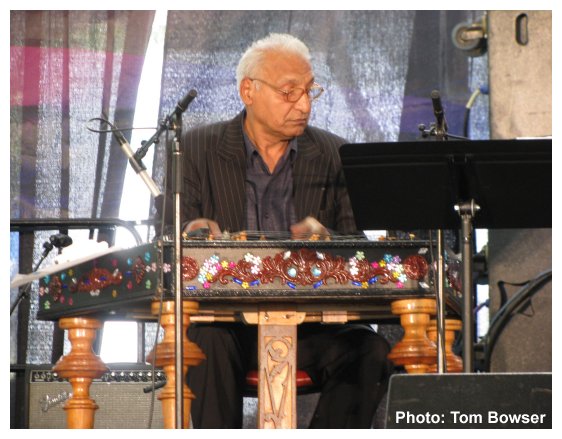 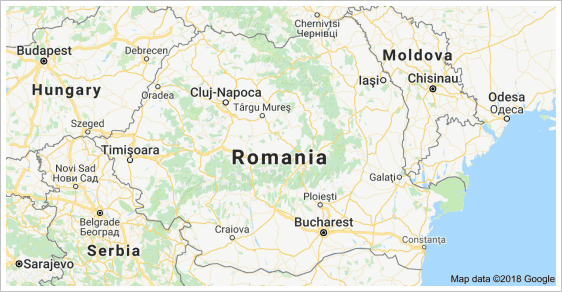 Nicolae Feraru applied for political asylum while in the United States in 1989. He was granted asylum, immigrated to the United States and eventually moved to Chicago. If you are not a Native American Indian you are a descendant of someone who immigrated to this country. The diversity of ideas, art, music, food, religions and more that our immigrant ancestors brought with them is what makes the United States a vibrant and more interesting place to live. We are lucky to live in a country that supports legal immigration.

Want something fun and fresh in your music collection? Contact Steve Gibbons to purchase "Beat Nomad" by the Steve Gibbons Gypsy Rhythm Project.